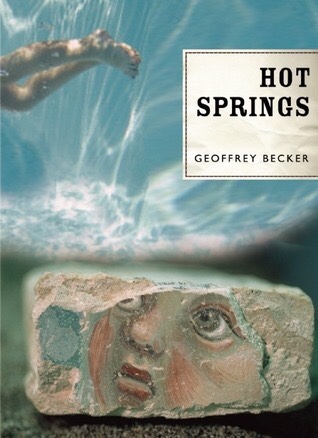 Five years after giving up her daughter for adoption, Bernice is determined to reclaim the girl from David and Tessa, the conservative Christian couple who became her parents. However, as she rushes headlong into action without a plan, she not only finds herself unprepared for parenthood, but bewildered that no one comes to her defense. As Bernice flees Colorado for her native Baltimore, their daughter’s kidnapping exposes the deep flaws in David and Tessa’s marriage, especially as a woman named Robin exposes David’s many secrets and flaws … none of which fit with his professed faith.

While the story sounds promising, the delivery is not. Geoffrey Becker delivers an uneven tale with little plot and no real plan, just like Bernice. Not even Emily, the little girl ostensibly at the heart of the action, is interesting. Many of the characters — especially the adoptive father, David — are dusty stereotypes and never emerge as real people. Even what are supposed to be revelations, such as the identity of the man who impregnated Bernice all those years ago, fall flat.

Apparently Mr. Becker is capable of much better work — his story collection, Black Elvis, won the 2008 Flannery O’Connor Prize for fiction — but it’s not evident in Hot Springs.