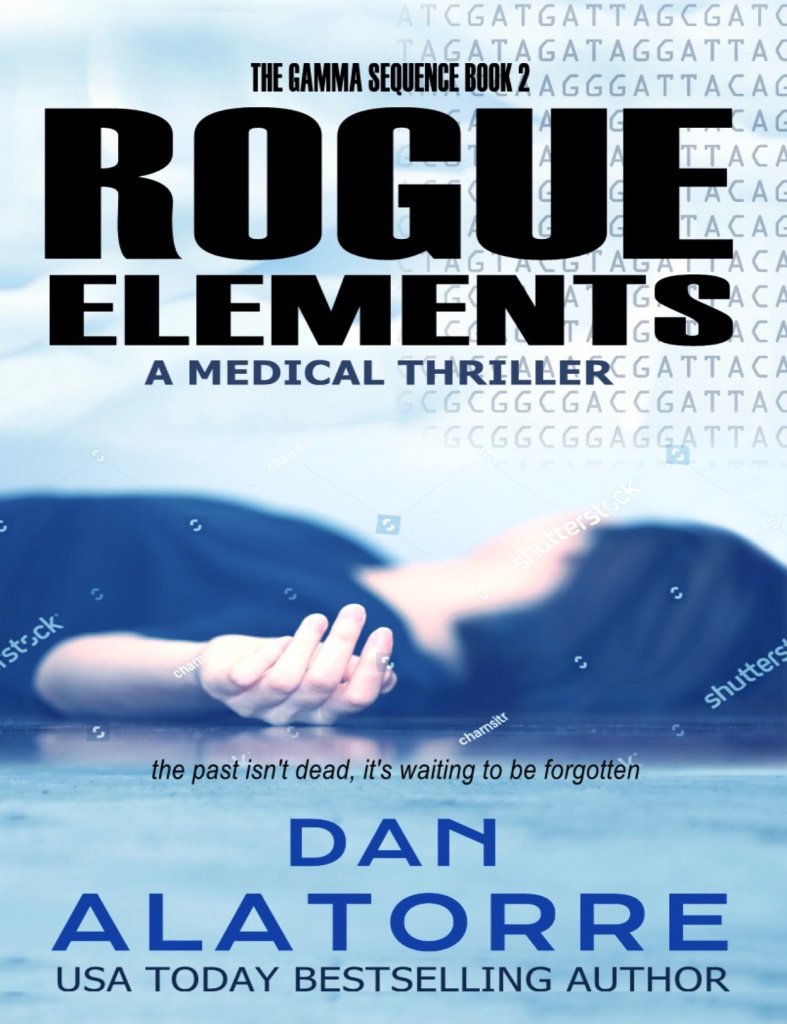 As soon as Hank DeShear reports to a Tampa hospital for the intensive treatment regimen he needs to survive his genetic degeneration, his cell phone won’t stop buzzing. When his nurse suggests he finally answer it, he hears Raiden Han, Lanaya Kim’s husband, tell him she was murdered on her way home from the Minneapolis airport. DeShear’s worst fear is immediately realized: Dr. Hauser didn’t die in Indonesia, but escaped to another inconspicuous location to resume his gruesome experiments, and the Greyhound, or one of his disciples, has risen again to take out the scientists associated with Angelus Genetics.

Through strings pulled by his ex-wife, Cammy, Hank and his medical assistant, Maya, are added to the Vice President’s entourage to London, where they launch a search for stolen medical equipment that’s likely being diverted to Hauser’s newest HQ. After a bloody attack at a busy intersection, they’re rescued by Jaden Trinn, a mysterious woman Hank first encountered at the Port of Tampa, who surprises him by revealing herself as an ally, and the two of them begin a trip across Europe to suss out Hauser’s hideout.

As Hank and Jaden follow a truck filled with medical gasses into Uzbekistan and on to a deserted monastery, they’re determined to permanently end Hauser’s grisly enterprise, no matter the cost. They realize he must have high-level governmental cooperation and protection, but the two fighters have no idea how powerful his allies are, even as they’re in the belly of his beast.