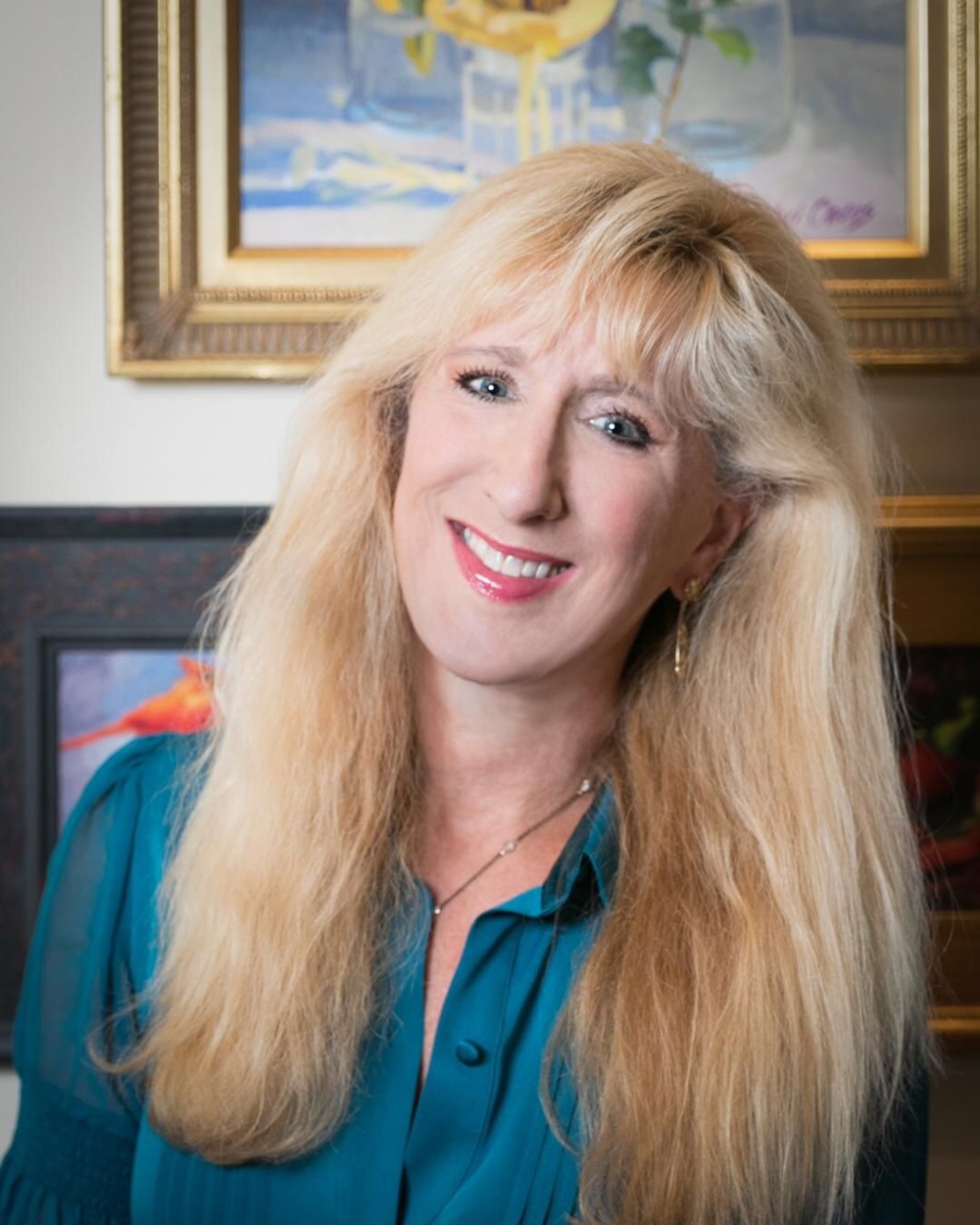 Give us a brief summary of your life till now and how it led you to write.

I never considered being anything BUT a writer. And of course, I’m a lifelong reader. Basically, I’ve been flexible and taken on many different types of writing work over the past twenty-five years. I’m proud to say that I made a good living as a freelancer and that took a lot of hustle and ongoing professional education.

I’m originally from Lake Forest, Illinois, and my family spends a lot of time at Walloon Lake, Michigan, the most beautiful place on earth. I have a bachelor’s degree in English from The University of New Mexico, and an MFA in creative writing from Fairfield University. I also regularly attend conferences, seminars and workshops. My career began in Okinawa, Japan, at a small magazine. When I moved to California I was an editor for a computer magazine, then a journalist covering technology and the media, then a corporate writer. I won three journalism awards and a fellowship from the National Press Foundation. Since making the switch to literary writing about ten years ago, I’ve steadily published short stories, poems and creative nonfiction essays, and now my first novel! I finished the first draft of Gaijin during an artist residency at the Ragdale Foundation in 2016.

Lucy is initially overwhelmed by her arrival in Japan, but eventually finds her niche and blossoms. She does so in a non-clichéd way, which is so refreshing. What prompted you to send Lucy on a different personal journey?

Ah! Thank you! I’m so glad you found it refreshing! I didn’t really “decide” to send her on a different journey, it just seemed to be the right one for her character. She’s in a process of learning about herself and the world. When someone is sincerely following a path of discovery, they might not be inclined to include a partner just then. That’s my take on it. She finds independence and self-reliance within herself. And I think it would have been a little bad to have her hook up with Nathan, not uniquely her story. My daughter told me she wished Lucy had gotten together with Hisashi, but I said, “Wouldn’t it be a little strange for her to be with Owen and his brother?” She saw my point. What’s also funny is one of my professors told me I needed to add sex to the book, but I didn’t, because it didn’t seem like the way Lucy would go.

Okinawa seems Japanese in name only, and Lucy is surprised by its heat, angry citizens, and volatile atmosphere. Why did you choose to have Lucy start her journey there?

Well, I chose Okinawa because I lived there for four years and had a broad mixture of positive and negative experiences. On the positive side, I participated in a dragon boat race with local school teachers and that was so fun. Also, a quadriplegic artist I wrote a story about later painted a portrait of my cat for me and I still have that! My job as a reporter gave me many chances for positive interactions on Okinawa. But I also had some difficult moments. A teenager did try to kick me off my bike and yelled “Gaijin!” at me. In my book, that happens to another character, but it really did happen to me. Anyway, certainly my experiences there informed and inspired the novel. The unique culture and natural beauty and the nature of relations between Okinawans, Japanese mainlanders and Americans offered a colorful creative setting.

It’s a secret! Ha! I’m not ready to talk about the next novel. It’s a work in progress. But I will say that I intend to polish up a collection of short stories I wrote as part of my MFA thesis. If I can make them strong enough, I’d like to publish them as a book of short stories. Also, I teach ekphrastic poetry classes and I may start teaching other types of writing classes.

I’m a pretty meticulous researcher, having started in the journalism world. I generally compile much more data and information than I use in the final product. I feel strongly that you have to know and understand your subject before you try to write about it. Also, in historical fiction, you MUST have your facts correct or your readers will be disappointed/disillusioned. I kept a detailed database of all sources and I cite them at the end of the book.

If I’m on my best behavior, I write most weekday mornings. But if I’m tired or lazy, I read in the morning and try to write a bit later in the day. Of course, some days I don’t write at all! I have a fabulous library/office with floor to ceiling bookshelves and the walls are decorated with art from one of my best friends, Jori Owens. So, it’s a lovely place to work. During the pandemic though, I often work in the bedroom on a bed desk. I NEVER write longhand and truly cannot imagine how anyone could. Seems like arthritis waiting to happen.

I’ve done outlines before but I only followed them loosely. I guess I try to follow the characters, meaning I let the story flow from the nature of the characters. What they would do in difficult situations, for instance. I won’t say my characters actually speak to me, but as I go along, I get a better sense of how they would say what they say.

Best—The chance to create an emotional impact on readers. Being able to reveal emotional truths within a compelling story.

Least—The length of time it takes to write something good. I’m pretty impatient as a human being and being a writer has helped me learn how to sloooooow down.

Well, I’m a gym rat! I’ve been teaching group exercise as a side job for thirty years! It’s another labor of love, much different than writing obviously, but it balances out all the time I spend sitting down. I started teaching during college and just never gave it up. I love being able to kick the butts of people half my age. 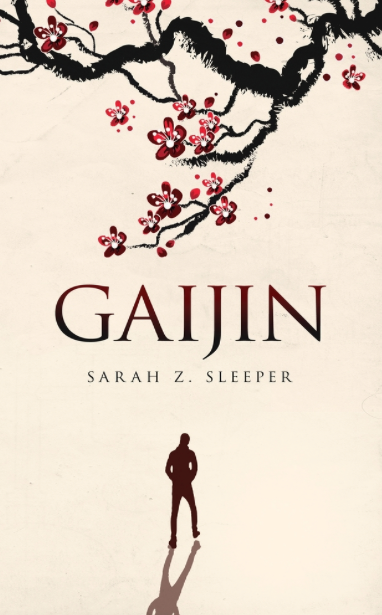 Sarah Z. Sleeper is an ex-journalist with an MFA in creative writing. Gaijin is her first novel. Her short story, “A Few Innocuous Lines,” won an award from Writer’s Digest. Her non-fiction essay, “On Getting Vivian,” was published in The Shanghai Literary Review. Her poetry was published in A Year in Ink, San Diego Poetry Annual and Painters & Poets, and exhibited at the Bellarmine Museum. In the recent past she was an editor at New Rivers Press, and editor-in-chief of the literary journal Mason’s Road. She completed her MFA at Fairfield University in 2012. Prior to that she had a twenty-five-year career as a business writer and technology reporter and won three journalism awards and a fellowship at the National Press Foundation. For more information, please visit Sarah’s website and follow the author on Twitter and Facebook.